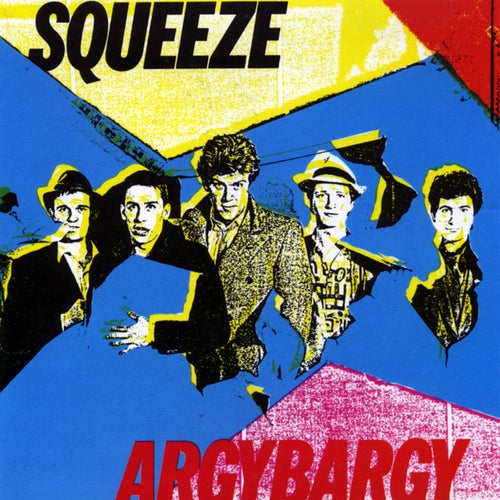 Wrong Side of the Moon

Wrong Side of the Moon

Reproducir en Napster
Lanzamiento: Mar 1980
Disquera: A&M
Squeeze's second outing contained a number of great songs but this, their third, stands out as their first unified work to date. The brilliant opener, "Pulling Mussels (From the Shell)," shows that the Chris Difford/Glenn Tilbrook writing team was a descendent of Lennon, McCartney and Ray Davies even as Squeeze fit snugly into the frisky New Wave scene. Classics include "If I Didn't Love You" and "Another Nail in My Heart," but the song quality is strong throughout. Only minus -- like its two predecessors, the album sleeve is god-awful. This special edition comes with tons of fantastic extras and an entire 1980 concert.
Nick Dedina 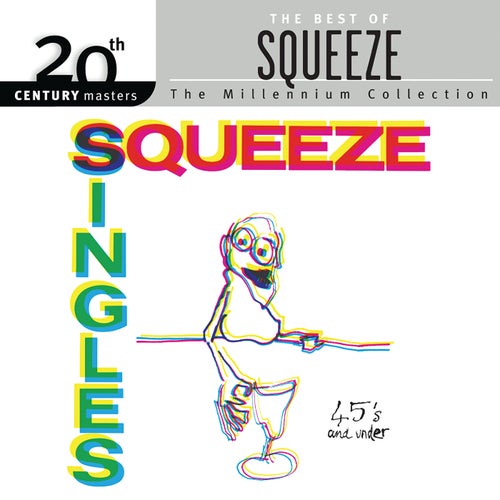 Reproducir
Singles - 45's And Under 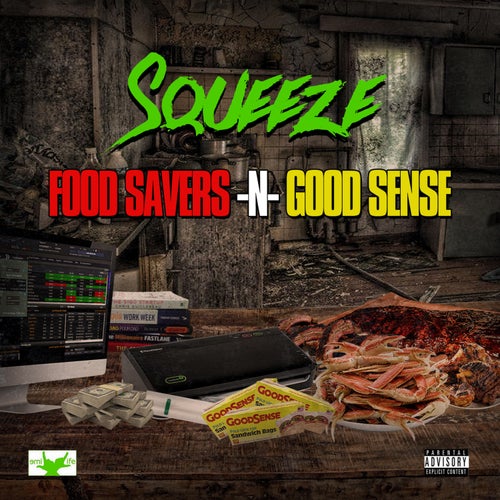 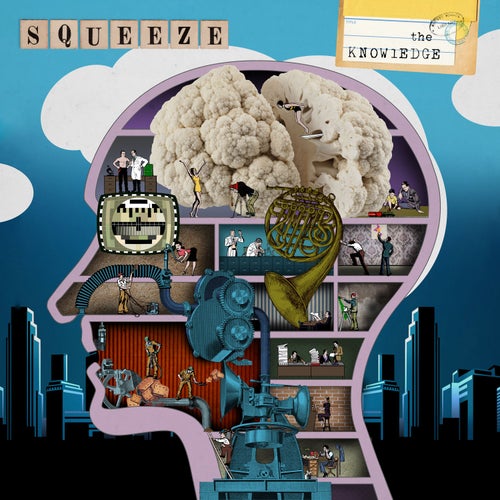