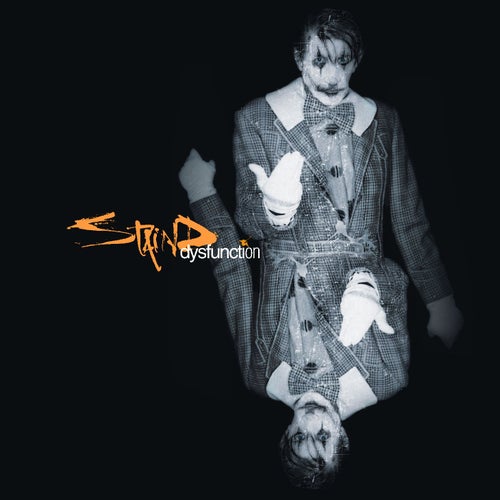 Reproducir en Napster
Lanzamiento: Apr 1999
Disquera: Atlantic Records/Atg
Fred Durst, who discovered the band in 1997, co-produced Staind's debut, which was largely disregarded by critics for fitting so snugly into the conventional alt-metal maelstrom of the late '90s. The throat-tearing ferocity of "Suffocate" and "Me" are among the band's most intense moments, but the uniformly plodding tempos and freight-train metallurgy don't offer much clue about the hooky singles that would lie ahead.
Nate Cavalieri 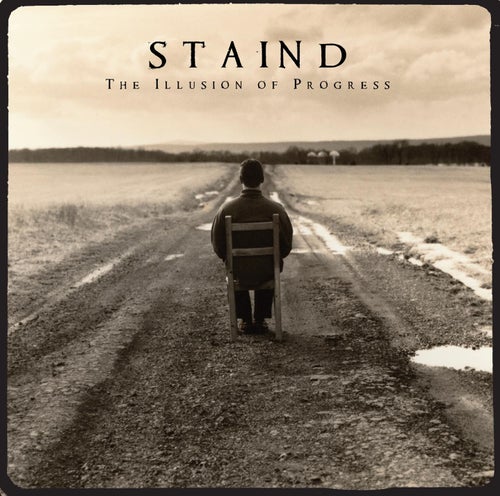 Reproducir
The Illusion of Progress 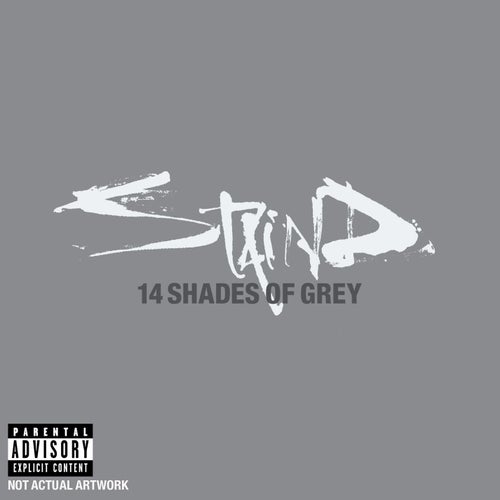 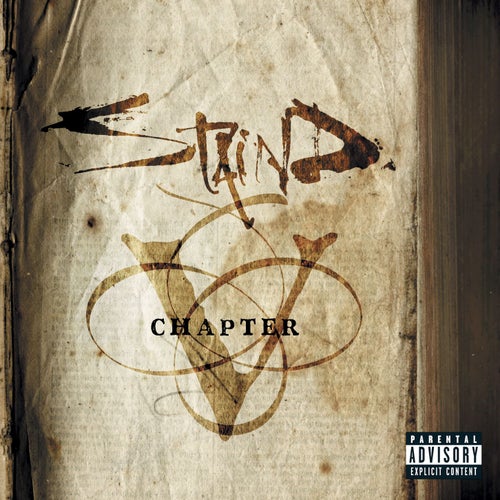