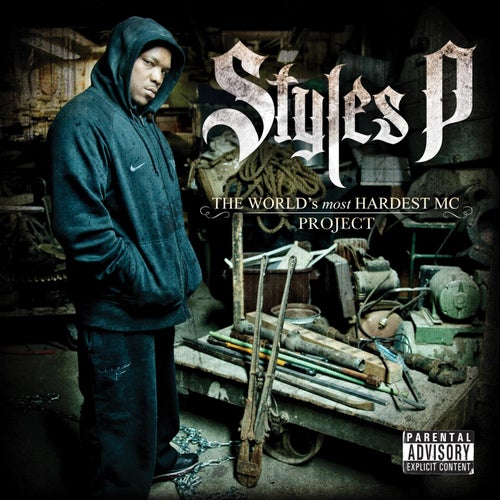 Reproducir en Napster
Lanzamiento: Nov 2012
Disquera: eOne Music
You could argue that Styles P is on auto-pilot with The World's Most Hardest MC Project, but that's the nature of what the Yonkers MC does: crank out the same tales of crack sales, guns and street power with varying degrees of menace. It's the lack of the latter element that causes this 30-minute mini-album's undoing. "Pop Out," with its samples of NBC's "Sunday Night Football" theme, and the plinking pianos of "I Know" don't sound as evocative as 2011's Master of Ceremonies. "Like That," "Hoody Season" and "Monopolizing" are among the better tracks.
Mosi Reeves 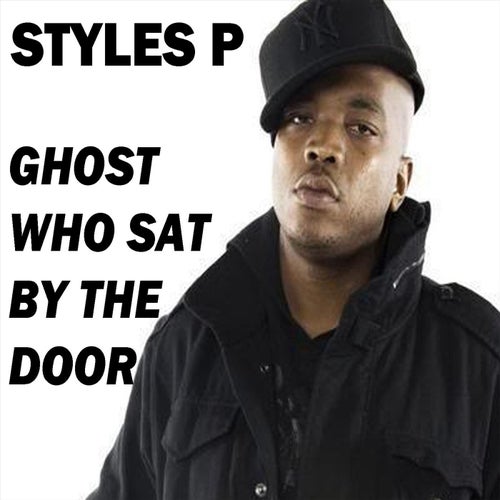 Reproducir
Ghost Who Sat by the Door 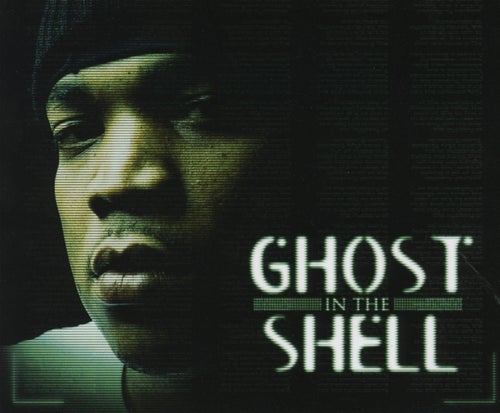 Reproducir
The Ghost in The Shell