Reproducir en Napster
Lanzamiento: Jan 1976
Disquera: Legacy Recordings
Recorded in 1976 after the couple's divorce, Golden Ring is one beautifully recorded slice of heartbreak song after another, and is perhaps the couple's most emotive piece of work to date. Despite the shiny production work of Billy Sherrill, both Jones and Wynette are singing like they mean it; forlorn, lost and alone post-divorce. Songs such as "Even the Bad Times Are Good," "I've Seen Better Days," "Keep the Change" and the title track paint an overt picture of a relationship that has run its course, and are some of the album's best songs.
Linda Ryan 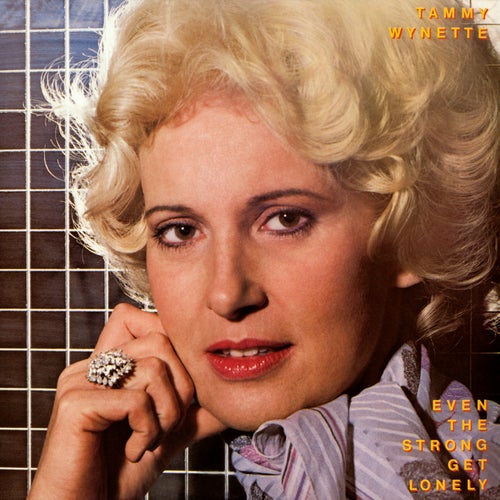 Reproducir
Even the Strong Get Lonely 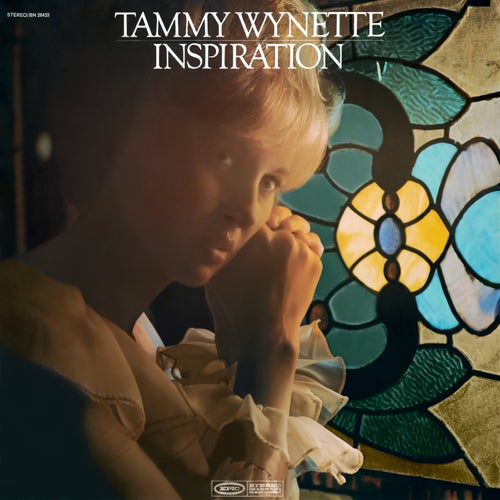 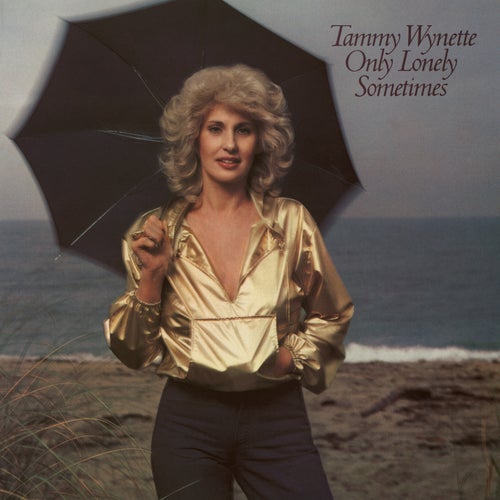