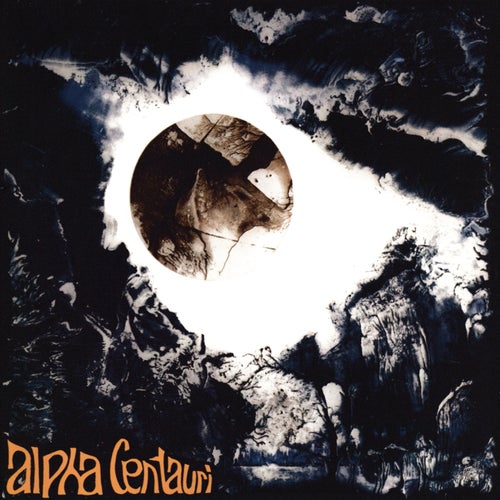 Reproducir en Napster
Lanzamiento: May 2011
Disquera: Esoteric
Deliberately paced, touched by space-traveling psychedelia and heavily reliant on such early prog instruments as Mellotron, this second record from the German electronic wizards is as close to the expected moves of early Krautrock as the group ever delivered. Even by Krautrock standards, however, the four tracks on Alpha Centauri are far-out and futuristic despite the use of dated instruments. With high mass organs and mind-bending amounts of delay just below the surface, "Fly and Collision of Comas Sola" really does sound like what one would expect to hear upon landing on another planet.
Mike McGuirk 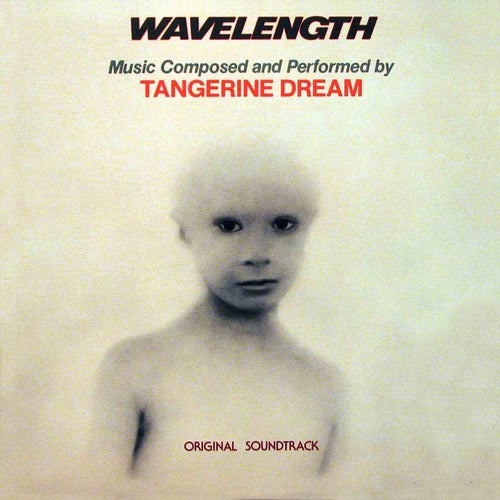 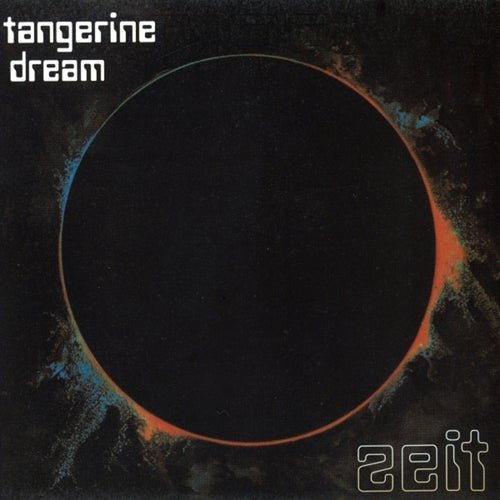 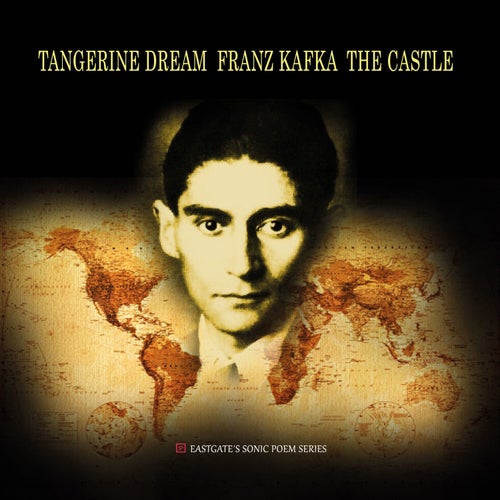 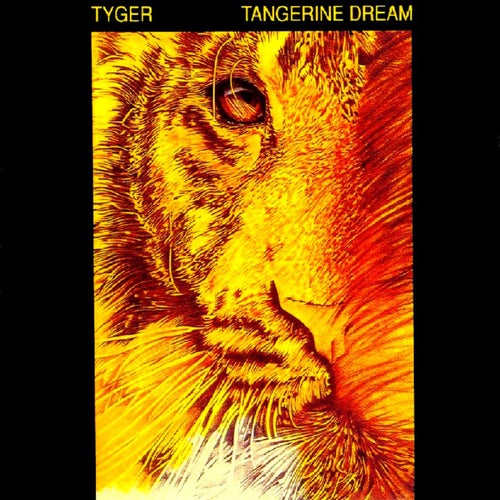