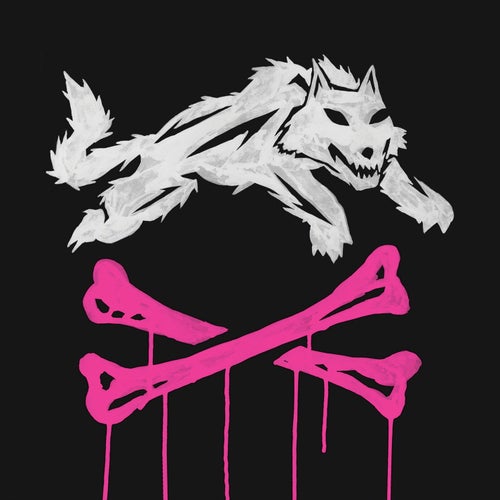 Reproducir en Napster
Lanzamiento: Sep 2007
Disquera: Roadrunner Records
With the days of "Love Removal Machine" too far behind them and the days of Ian Astbury taking on the role of lead shaman in the reformed Doors of the early 2000s maybe not far enough behind, the Cult assumes a cross between Alice in Chains and the Rolling Stones with their 2007 return. Even though "Dirty Little Rockstar" is built on a guitar riff unabashedly lifted from the Stones' 1983 hit "Undercover," the song ends up fun as hell and possibly the best cut on the album. More fun comes with "Holy Mountain," in which Astbury croons like Danzig used to do with the Misfits back in the day.
Mike McGuirk 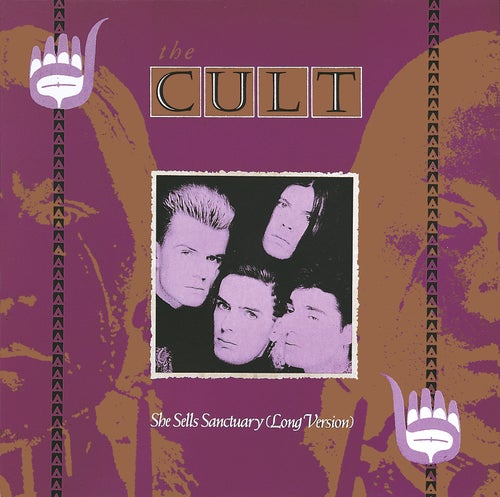 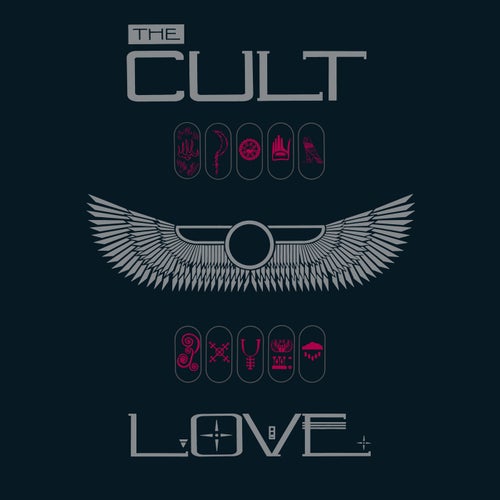 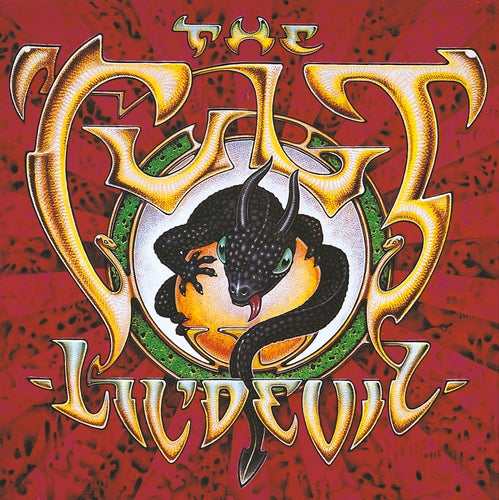 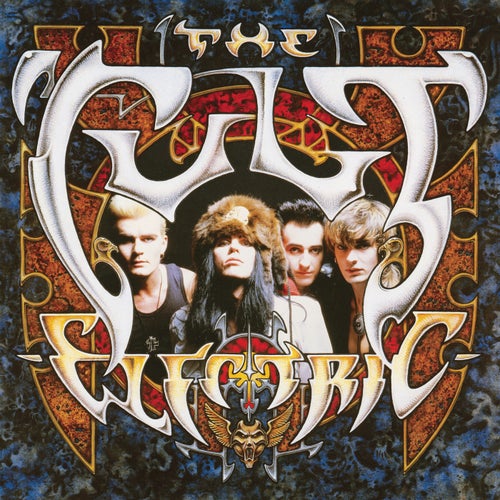