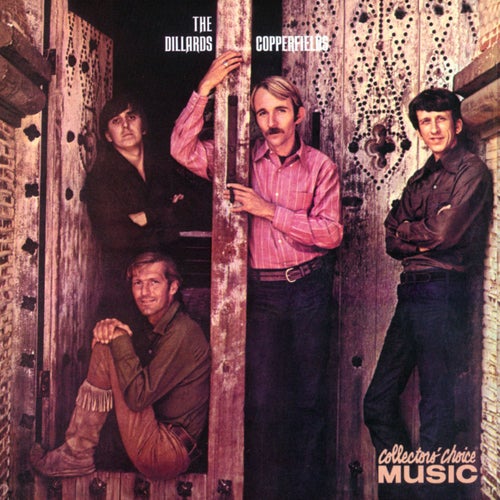 Reproducir en Napster
Lanzamiento: Jan 1970
Disquera: Rhino/Elektra
Bluegrass' revitalization in the early '70s had a lot to do with the Dillards. Hanging out in Southern California with the Byrds and the Flying Burrito Brothers, the band released two stellar records full of rock and pop influences: 1968's Wheatstraw Suite and its follow-up, Copperfields. The latter went even further out, boasting touches of jazz and some grand orchestration, especially on the soaring title track. Then again, the Dillards were never anything but 100% bluegrass. Real down-home boys.
Justin Farrar 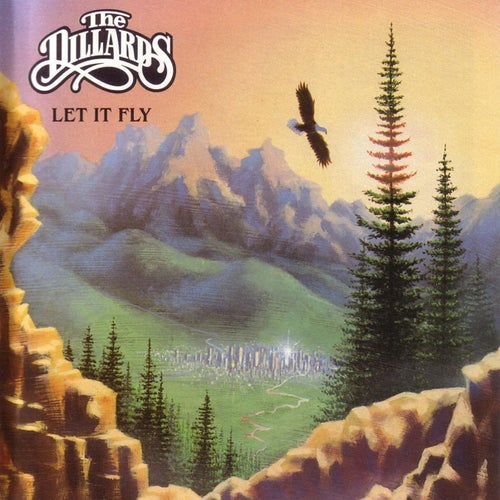 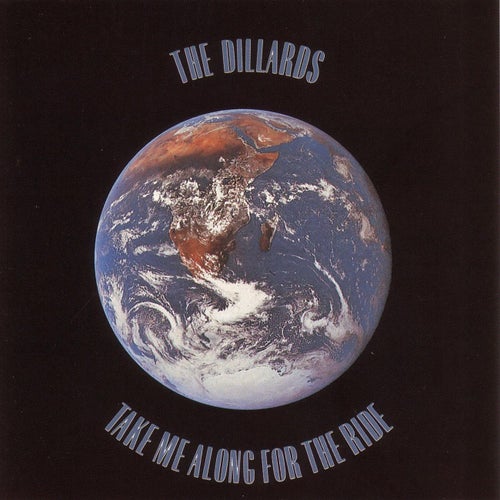 Reproducir
Take Me Along For The Ride 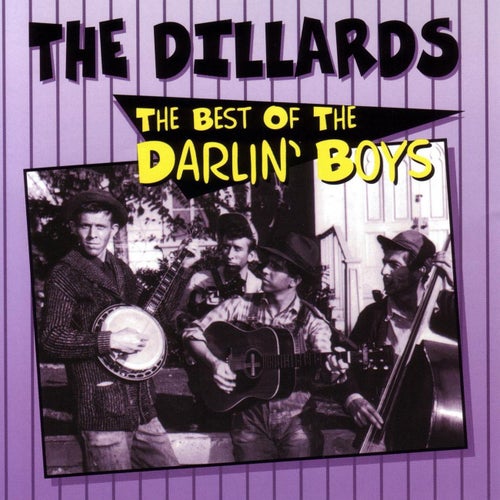 Reproducir
Best Of The Darlin' Boys 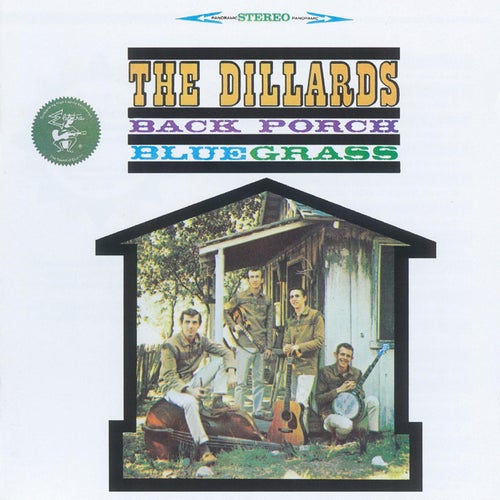