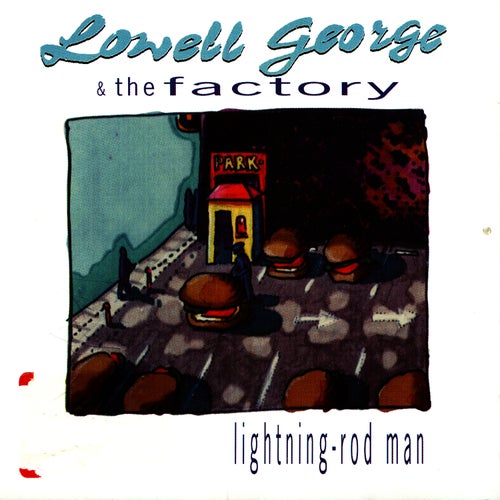 Reproducir en Napster
Lanzamiento: Dec 2005
Disquera: BizarrePlanet Entertainment
Before Little Feat, the late Lowell George had a garage band that gigged in and around L.A. in the mid-'60s. As with the Rising Sons, pal Ry Cooder's first band, the Factory explored a fusion of country-folk, raucous blues and British Invasion-inspired rock. A reflection of the times, the band sounds a lot like Love ("Hey Girl!", "Changes") and Captain Beefheart (the title track). That said, there are hints of George's future, namely an embryonic version of the Feats' "Crack in Your Door."
Justin Farrar 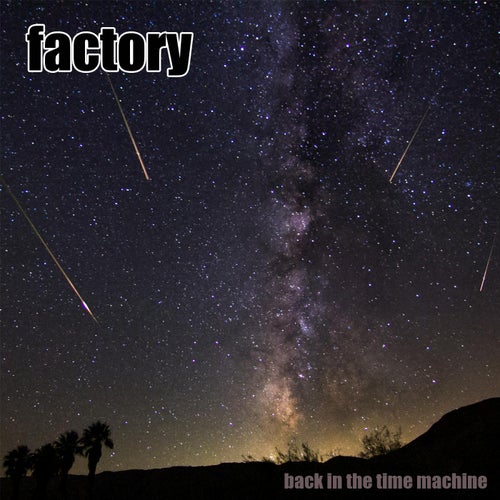 Reproducir
Back in the Time Machine 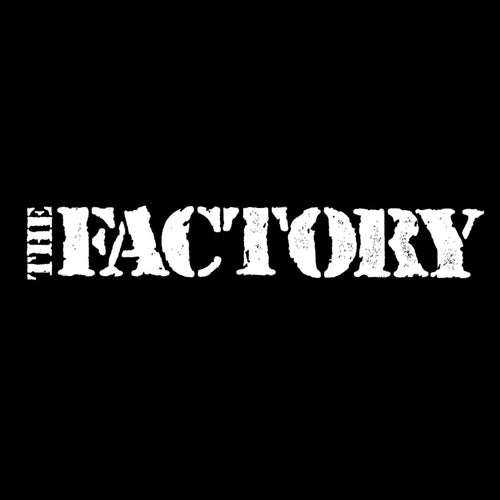