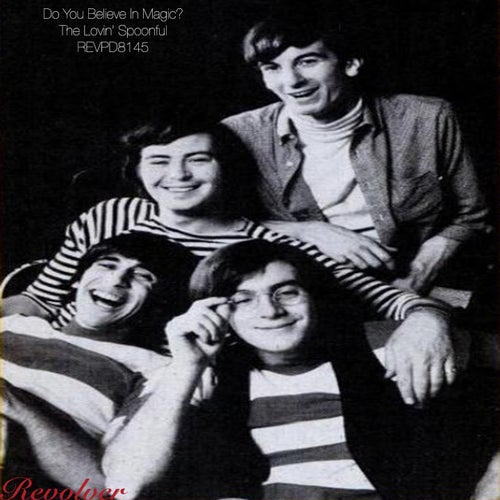 Do You Believe in Magic

Do You Believe in Magic

Reproducir en Napster
Lanzamiento: Nov 1965
Disquera: Revolver Records
This winning debut from the Spoonful features great John Sebastian originals such as "Did You Ever Have to Make Up Your Mind," the once sweet/now creepy "The Younger Girl," and the classic title track that only went to No. 9 in the charts. It also showcases the group's earlier incarnation as a jug band that specialized in turning old folk and blues standards into rockers.
Nick Dedina 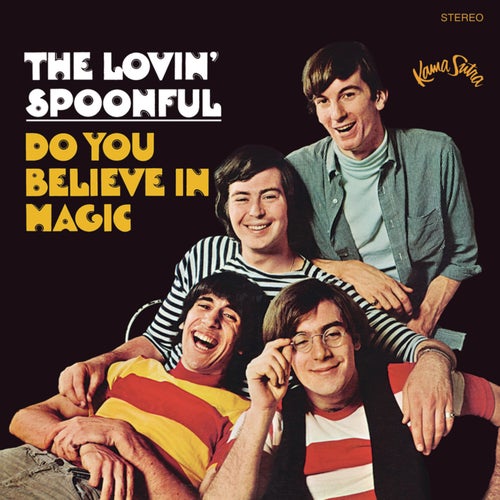 Reproducir
Do you Believe In Magic 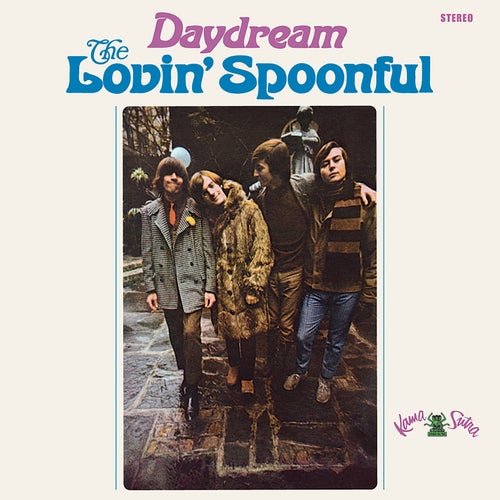 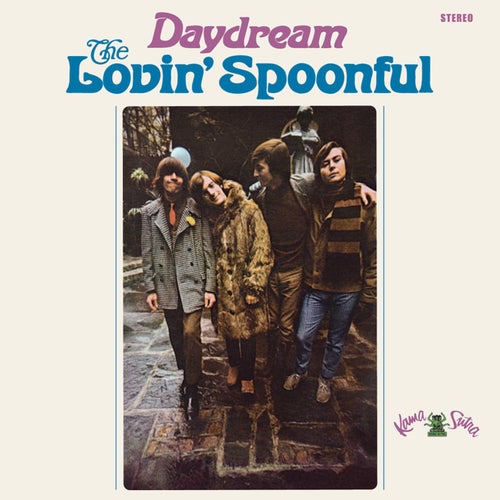 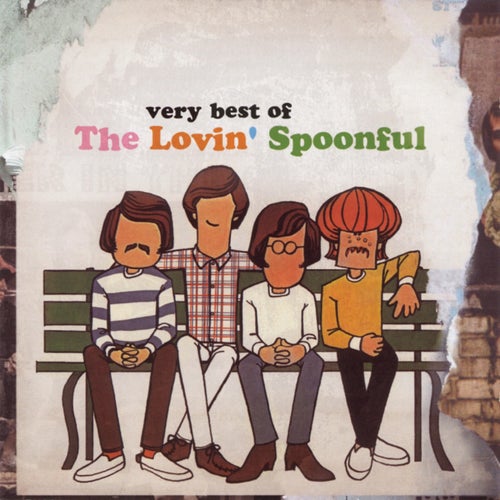