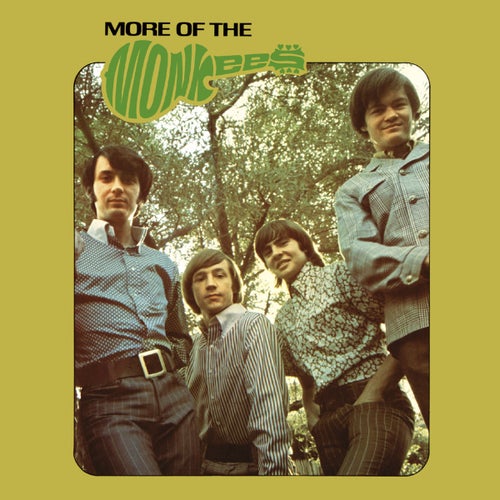 Reproducir en Napster
Lanzamiento: Jan 1967
Disquera: Rhino
The Monkees' debut remains a joyous wonder, but the prefab TV band actually improved on their second outing, toughening up their sound at the same time as they employed a larger pool of pro songwriters. The garage-rocking "Steppin' Stone" could be their all-time best single, while the Neil Diamond-penned, "I'm A Believer" remains their most beloved No. 1 smash hit. This remastered edition comes loaded with bonus cuts and mixes.
Nick Dedina 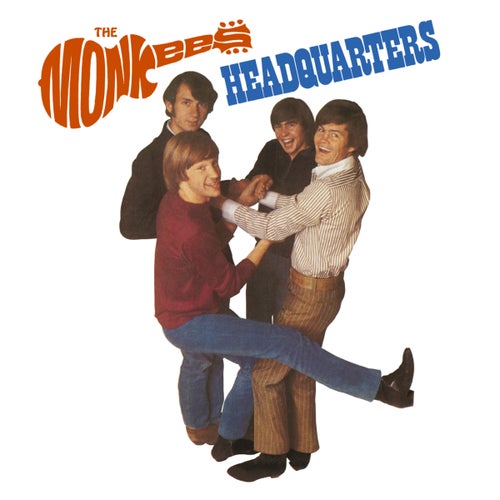 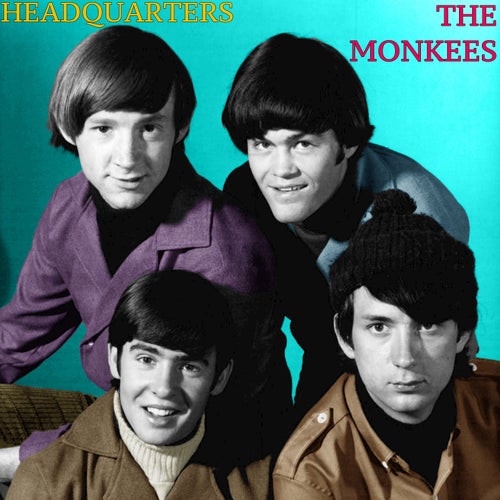 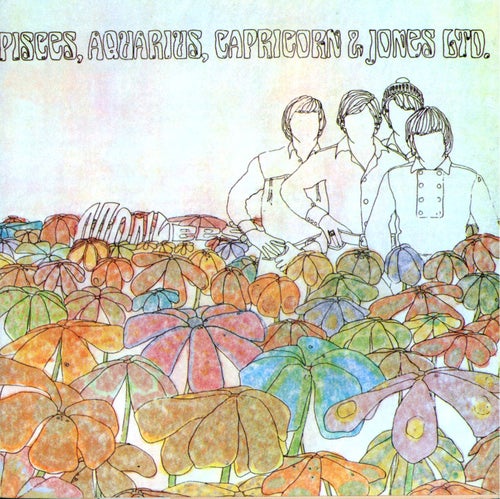 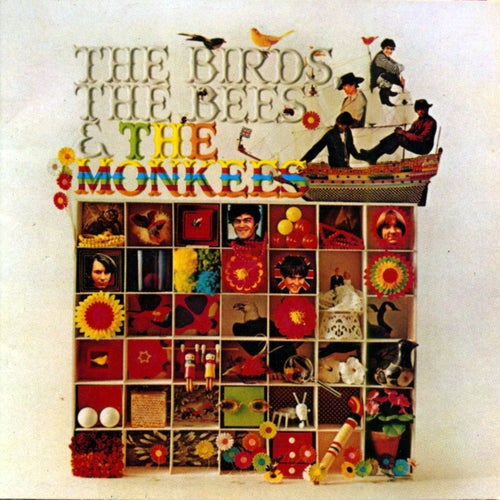