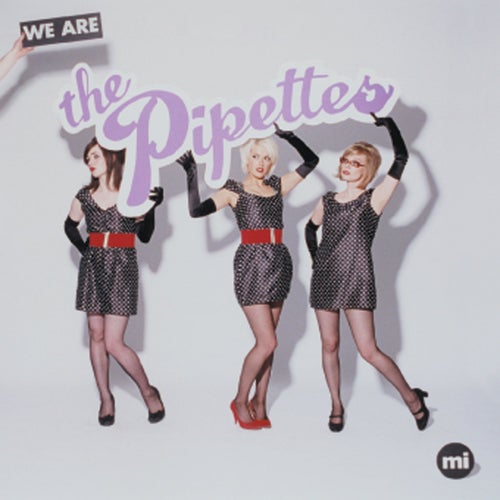 We Are The Pipettes

We Are The Pipettes

Reproducir en Napster
Lanzamiento: Jul 2006
Disquera: Memphis Industries
With production as echoing and effervescent as the school gym at prom and snug-as-a-sweater-set harmonizing about boys and dancing, We Are the Pipettes is the stuff of sock hops and daydreams. Except the Pipettes are more grrrl group than girl group, and their version of Phil Spector's wall of sound is more postmodern than patriarchal. So instead of chaste dalliances with the leader of the pack, we get more explicit material, like "Sex," "One Night Stand" and "Judy," which takes the time to befriend a bad girl and figure out what makes her so "rude."
Rachel Devitt 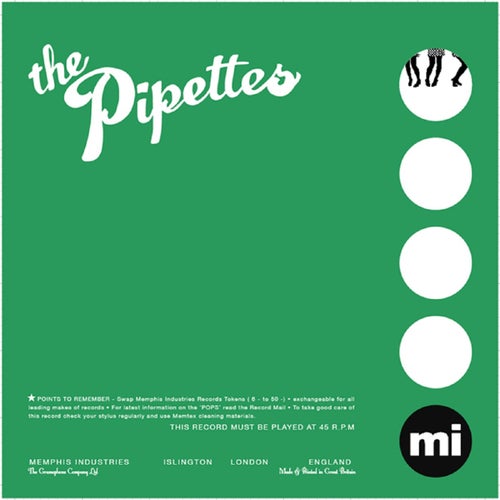 Reproducir
Your Kisses Are Wasted On Me 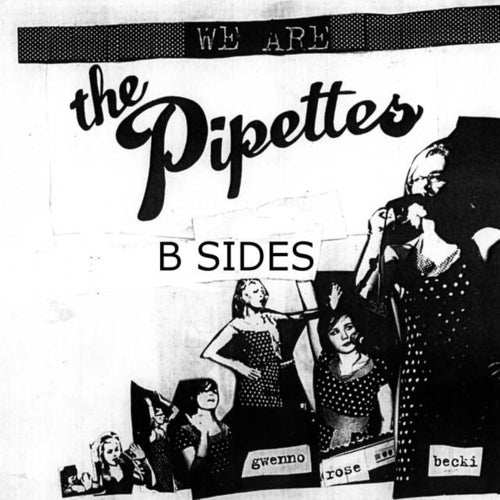 Reproducir
The Pipettes B Sides Collection 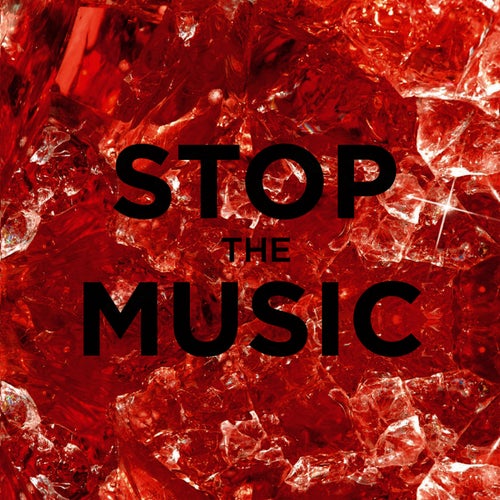