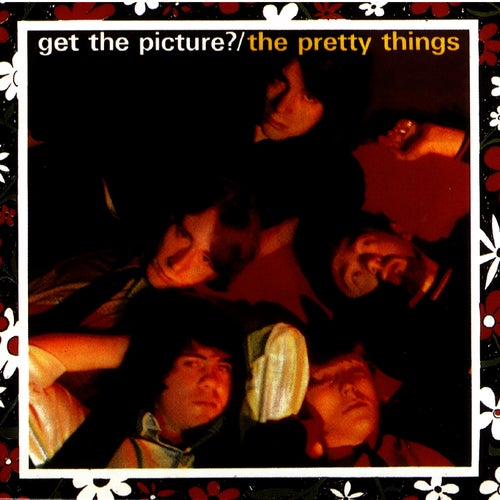 Reproducir en Napster
Lanzamiento: Dec 1965
Disquera: Snapper Music
Even before the startling revelations of their later records and within the framework of British Invasion-style blues rock, the Pretty Things were up to tricks almost none of their peers were innovative or flat-out weird enough to attempt. The title track from this 1965 second record of theirs is a direct descendent of Jerry Lee Lewis' creepily great "It'll Be Me," and a song called "L.S.D" -- seemingly recorded by the first punk rockers that ever lived -- pretty much says it all. The Pretty Things were every bit as tough as the Stones and as smart as the Kinks.
Mike McGuirk 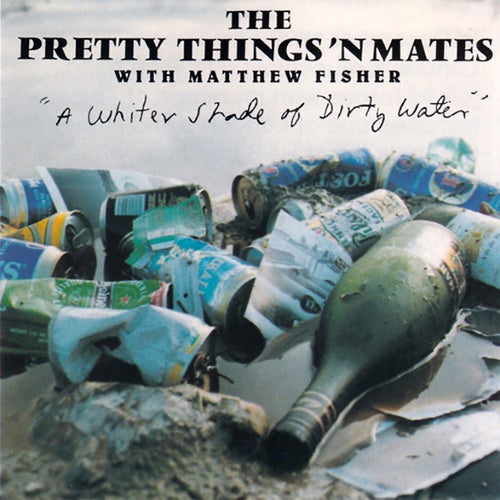 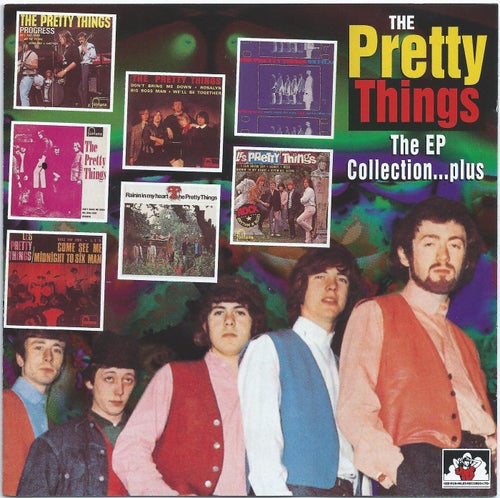 Reproducir
The EP Collection... Plus 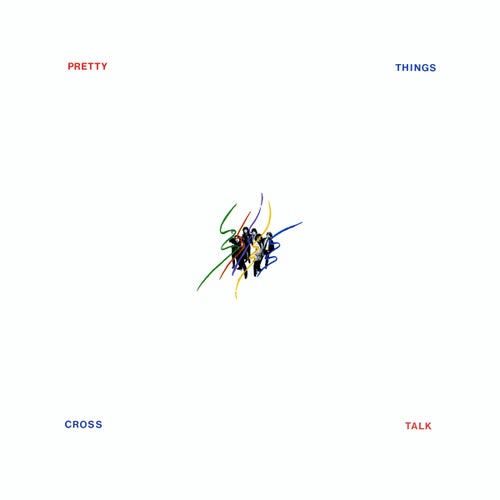 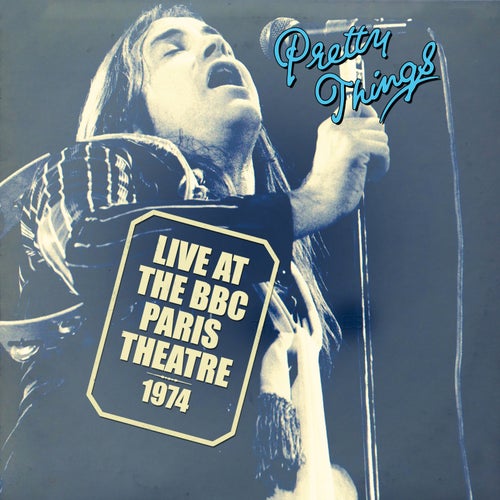