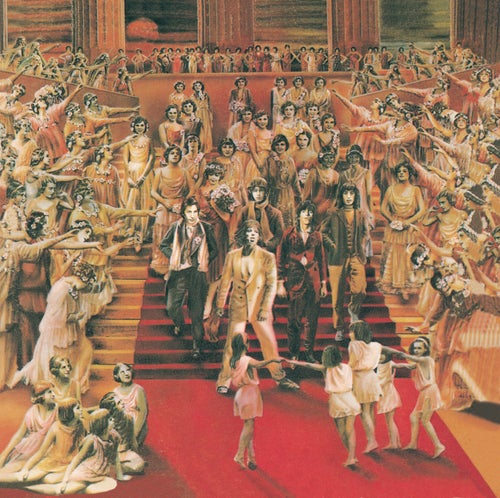 If You Really Want To Be My Friend (Remastered)

If You Really Want To Be My Friend (Remastered)