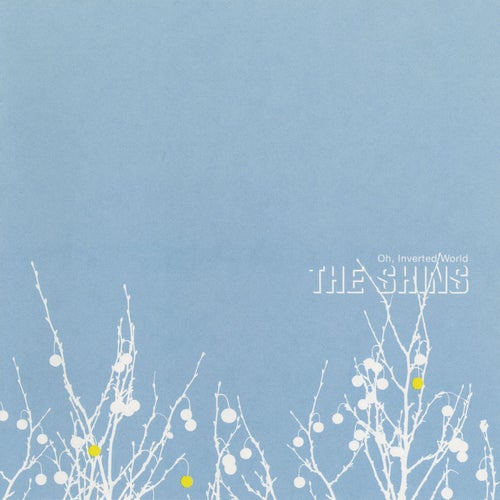 Reproducir en Napster
Lanzamiento: Jun 2001
Disquera: Sub Pop Records
Though Oh, Inverted World came out in 2001, the Shins have actor/director Zach Braff to thank for pushing their brisk indie pop into the mainstream in 2004. In Braff's film Garden State, "Caring Is Creepy" and "New Slang" were both featured, and Natalie Portman's character wistfully declares that the Shins "will change your life." It was a worthy boost for the band, which frames folky '60s psych-pop with a subtle, somber edge -- it's sunny with a chance of rain. James Mercer sounds like a soothing lover whispering sweet nothings, but listen closer and you'll hear a witty, poetic soul.
Stephanie Benson 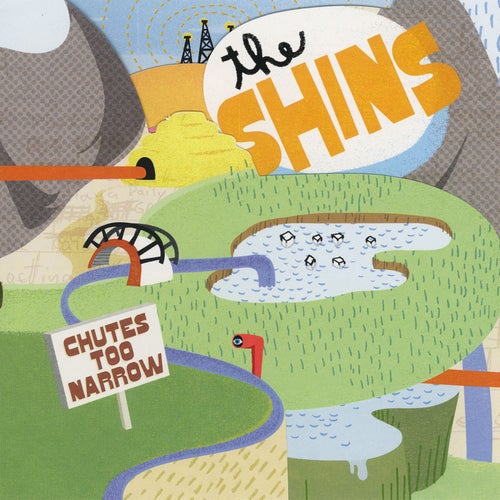 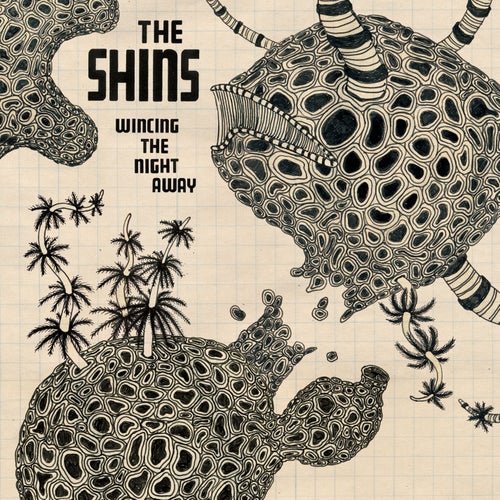 Reproducir
Wincing The Night Away 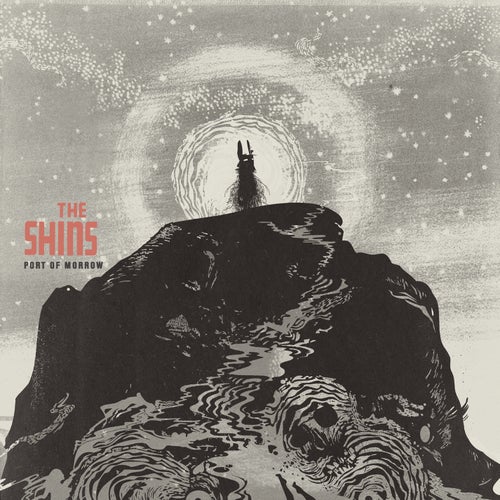 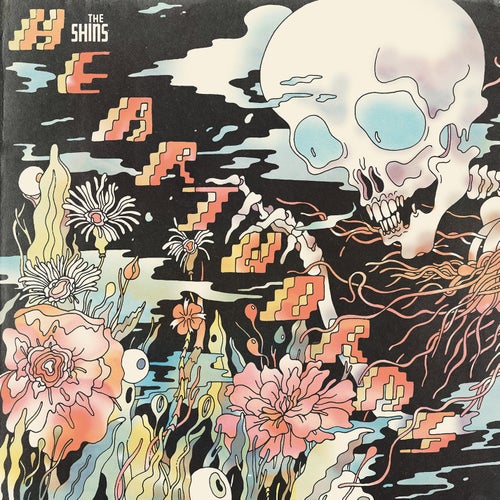