There She Goes Again (The Factory Rehearsal with Nico)

There She Goes Again (The Factory Rehearsal with Nico) 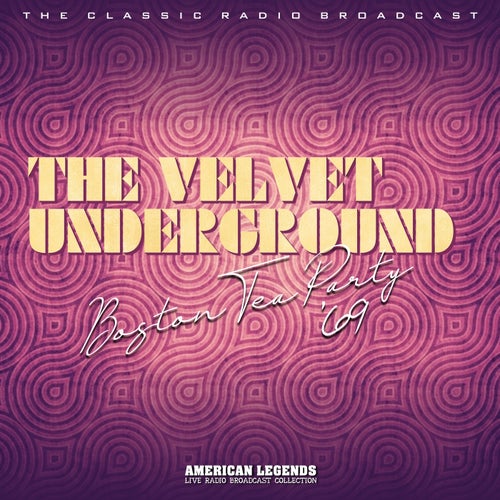