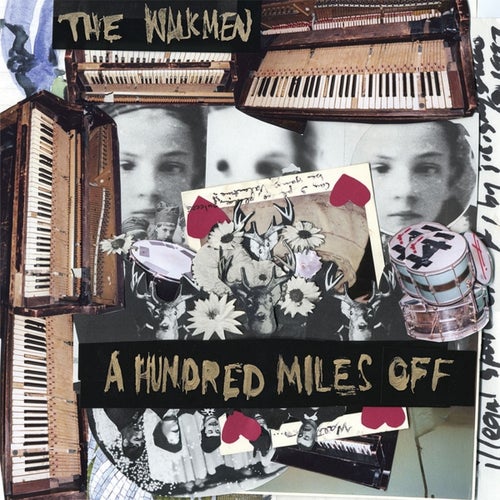 A Hundred Miles Off

A Hundred Miles Off

Reproducir en Napster
Lanzamiento: May 2006
Disquera: Talitres Records
The Walkmen have toned down their guitar and organ rumble and in the process of relaxing their former garage stance, they discovered a raspy Dylan-esque drawl. The attitude of "Lost in Boston" is as much cranky defiant folk as directionless New York punk ennui. While their third disc makes less of a racket, there's still plenty of unrestrained vehemence to be found.
Michele K-Tel 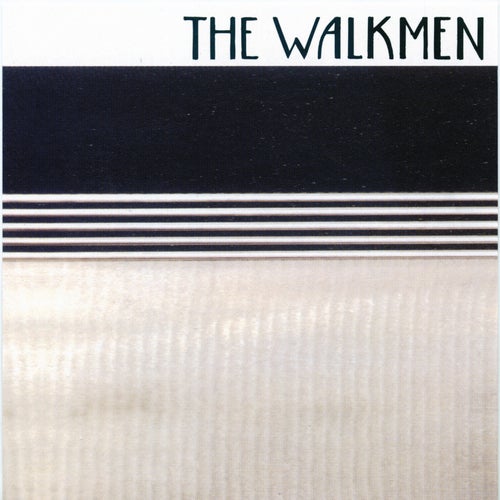 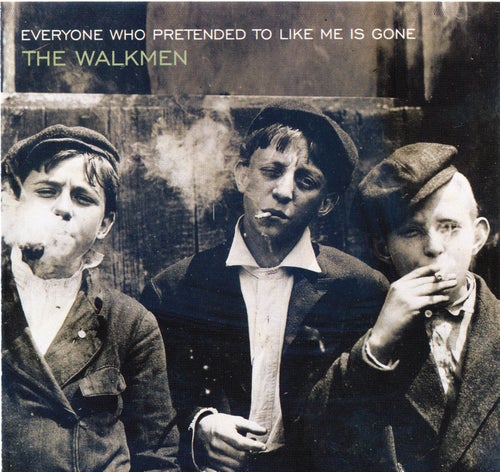 Reproducir
Everyone Who Pretended To Like Me Is Gone 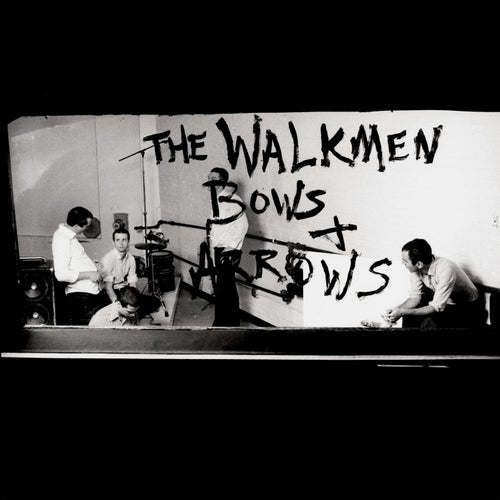 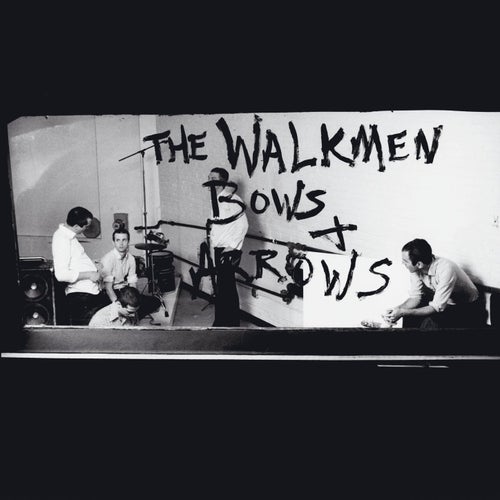