For My Lover (LP Version)

For My Lover (LP Version) 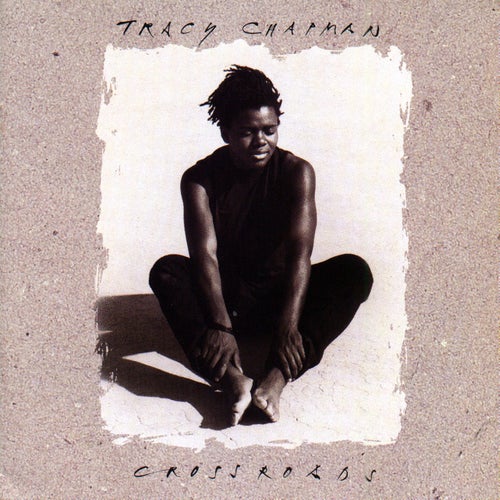 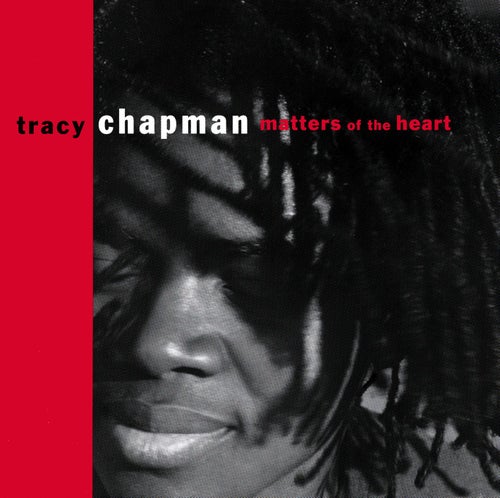 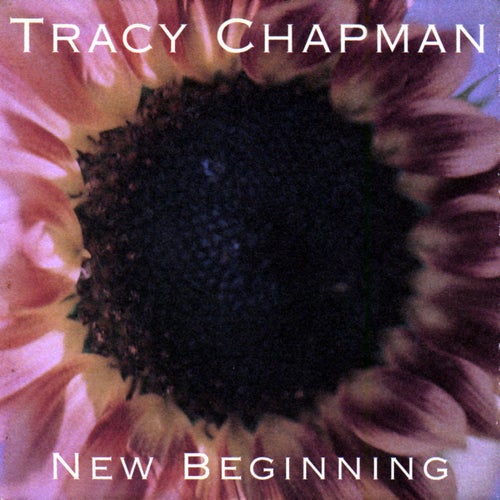