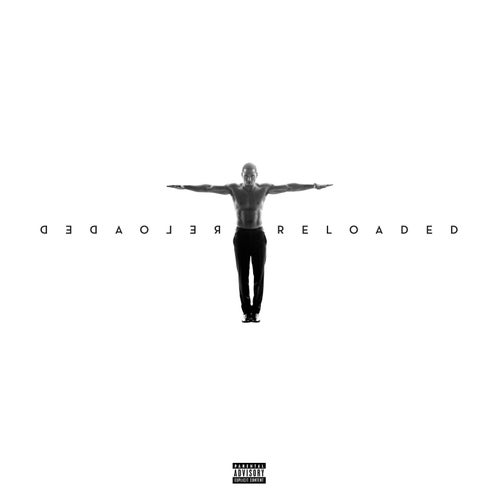 Reproducir en Napster
Lanzamiento: Jun 2015
Disquera: Songbook/Atlantic
This revamped edition of Trey Songz's superior 2014 album includes a shuffled tracklist and four additions to his babymaker catalog. "About You" is pure pop sweetness with a light, clubby beat. The pillowy ballad "Slow Motion" has impacted the charts. "Loving You," the weakest of the new cuts, is a duet with Ty Dolla $ign set to a too-syrupy midtempo rhythm. And "Serve It Up" is a breakfast counterpart to the previously released, dessert-themed "Cake." "Oh you're so delicious/ I'll do your dirty dishes," he promises on the former. Who could refuse such an offer?
Mosi Reeves 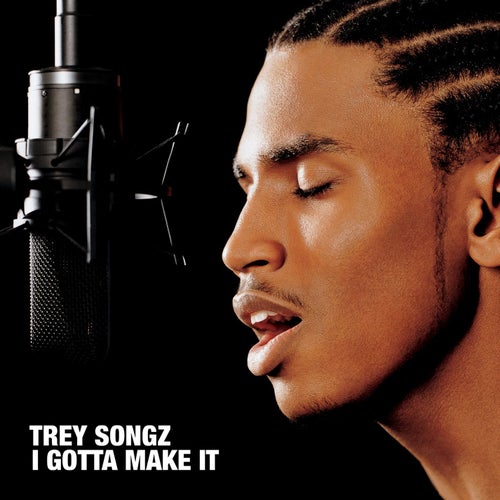 Reproducir
I Gotta Make It 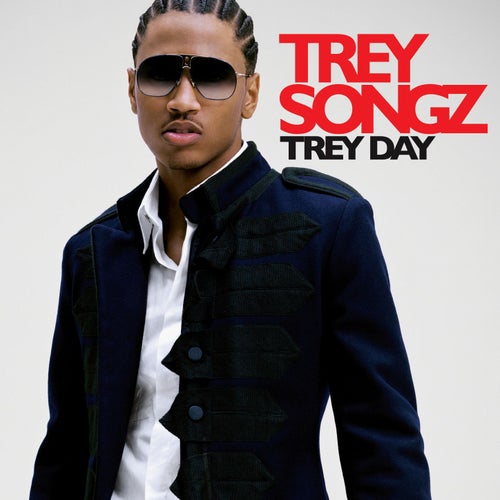 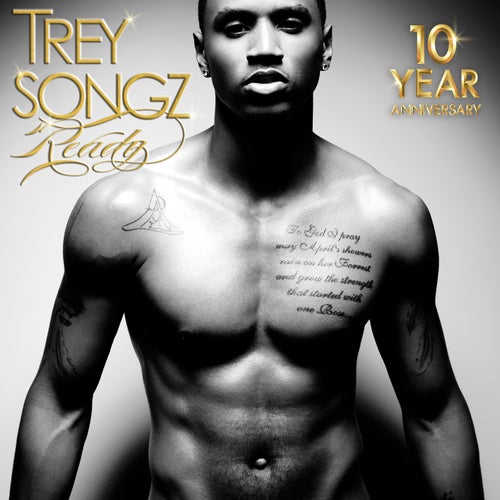