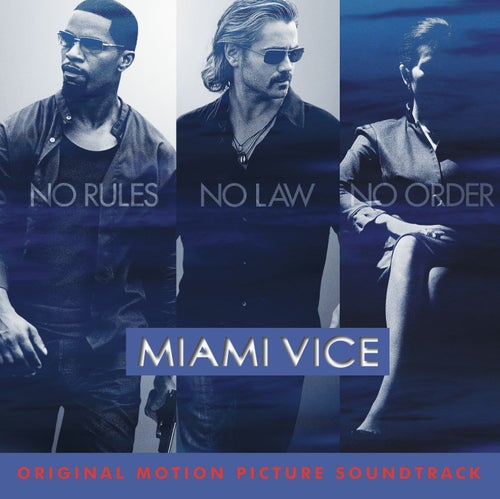 One Of These Mornings

One Of These Mornings

Reproducir en Napster
Lanzamiento: Jul 2006
Disquera: Atlantic Records
A movie version of the '80s cop show Miami Vice? Hollywood may have finally run out of ideas, but at least they can still compile a good soundtrack. The heat is on, but rest assured that you won't hear any "Smuggler's Blues" here. However, the boyish sounding Nonpoint kick off the album with a grungy version of Phil Collins' "In The Air Tonight." Other contributions by Moby, Goldfrapp and Klaus Badelt give this soundtrack an updated taste of Miami's steamiest nightclubs.
Eric Shea