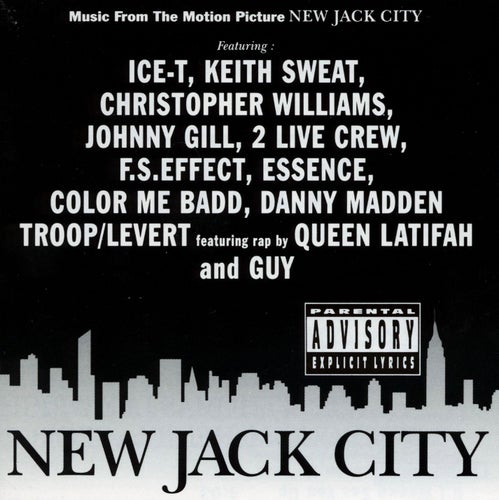 I Wanna Sex You Up (Single Mix)

I Wanna Sex You Up (Single Mix)