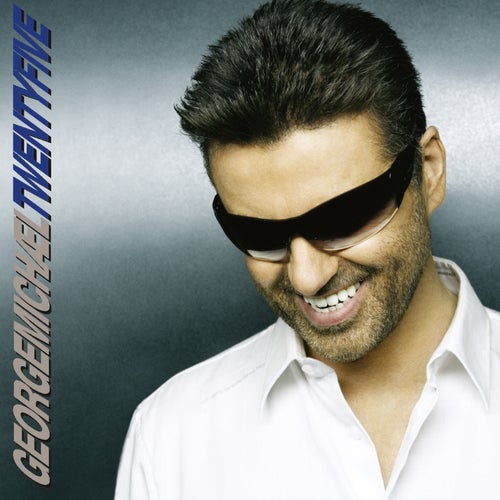 You Have Been Loved

You Have Been Loved 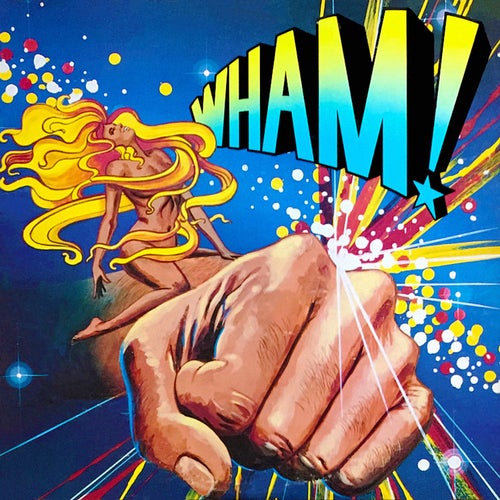 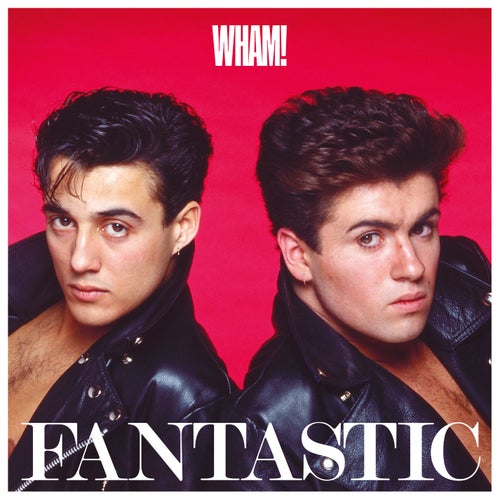 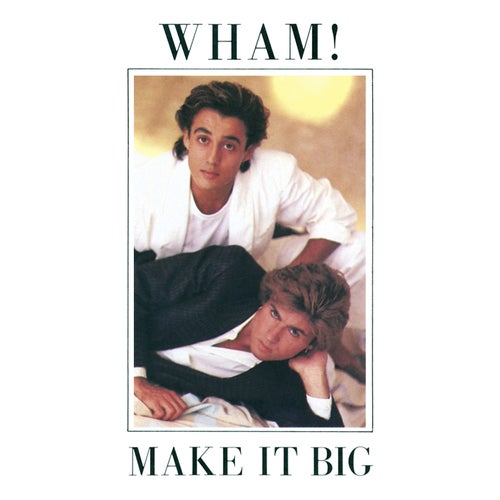 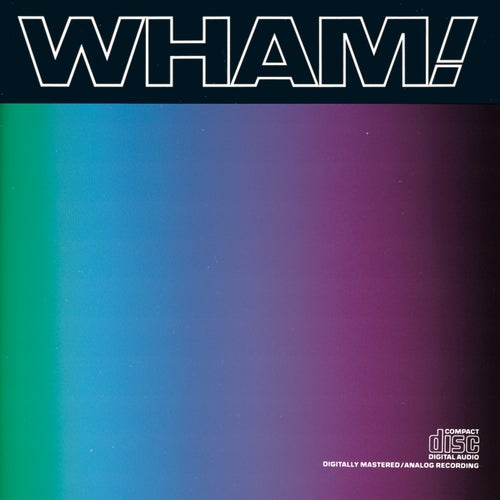